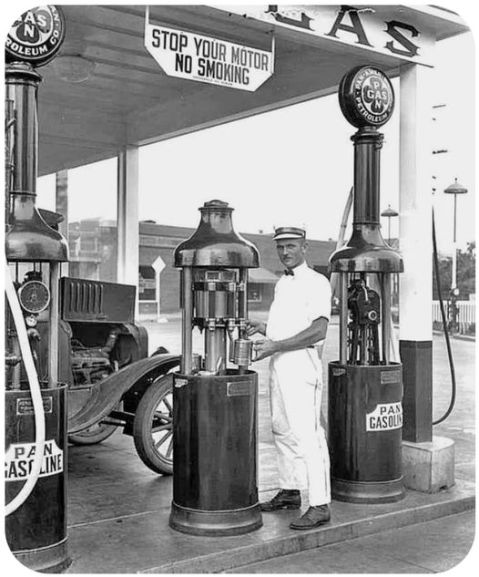 American motorists have been able to pump their own gasoline at filling stations since 1905, but those were little more than a pump at the curbside. Before the early 1900s, motorists bought gasoline in cans from pharmacies, blacksmiths and other retail posts to fill up themselves.

But spillage and fire safety was a constant concern.

In 1905, Bowser came up with a big improvement. He enclosed a square, metal tank in a wooden cabinet equipped with a forced-suction pump. A hand-stroke lever pumped the gas. The pump featured air vents for safety, stops that users could set to deliver a predetermined quantity and a hose to dispense the gasoline directly into the vehicle’s tank. It became the Bowser Self-Measuring Gasoline Storage Pump. 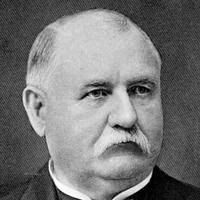