The 1920’s were the age of prohibition, jazz, and more sexual freedom for women. 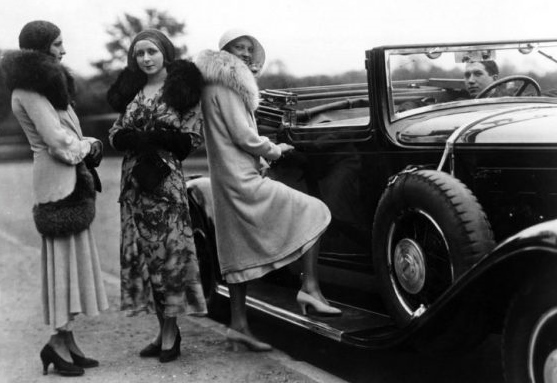 All the eyes were on the flappers. These bold independent young women drank when they wanted, smoked in public, and danced at jazz clubs. 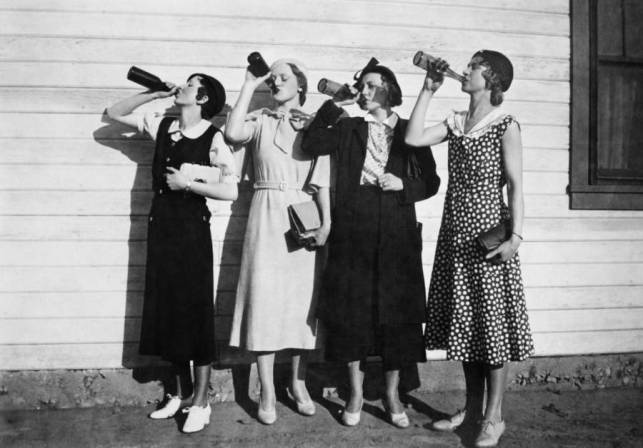 Flappers were a generation of young Western women in the 1920s who wore short skirts (just at the knee was short for that time period), bobbed their hair, listened to jazz, and flaunted their disdain for what was then considered acceptable behavior. Flappers were seen as brash for wearing excessive makeup, drinking alcohol, smoking cigarettes in public, driving automobiles, treating sex in a casual manner, and otherwise flouting social and sexual norms. As automobiles became available flappers gained freedom of movement and privacy. Flappers are icons of the Roaring Twenties. –Wikipedia